An update on The Reach

TC here, creator of Quest. I want to give a brief update on our Reach project since we're getting renewed interest and questions about it.

In our first Kickstarter in 2018, we announced that we'd be making a dynamic adventure format called The Reach, about adventuring in a doomed world. Since then we've faced several delays on this project, and folks are understandably wondering when this will come out. I won't rehash detail from previous updates, but here's the TL;DR:

To prevent confusion, we're not going to give a specific release date on the project, but we're now working on it with the goal of releasing a minimum viable campaign: meaning we'll release something that provides enough to play in The Reach without developing every story line we envision.

Because we already have the capacity to issue PDF products, The Reach will first be released as a free PDF download. We still plan to develop a web version of the game, but in order to get this out as quickly as possible, we're going to address a PDF edition first.

The Reach will launch with the basics for six factions, major characters for each faction, ten locations, a number of plot hooks, and the core tools for running the format.

Like our Digital Game Book, the PDF will be designed in landscape format to maximize the amount of information we can comfortably fit on each page. One bonus: designing in PDF form works better with the public domain art we have sourced from The British Library: 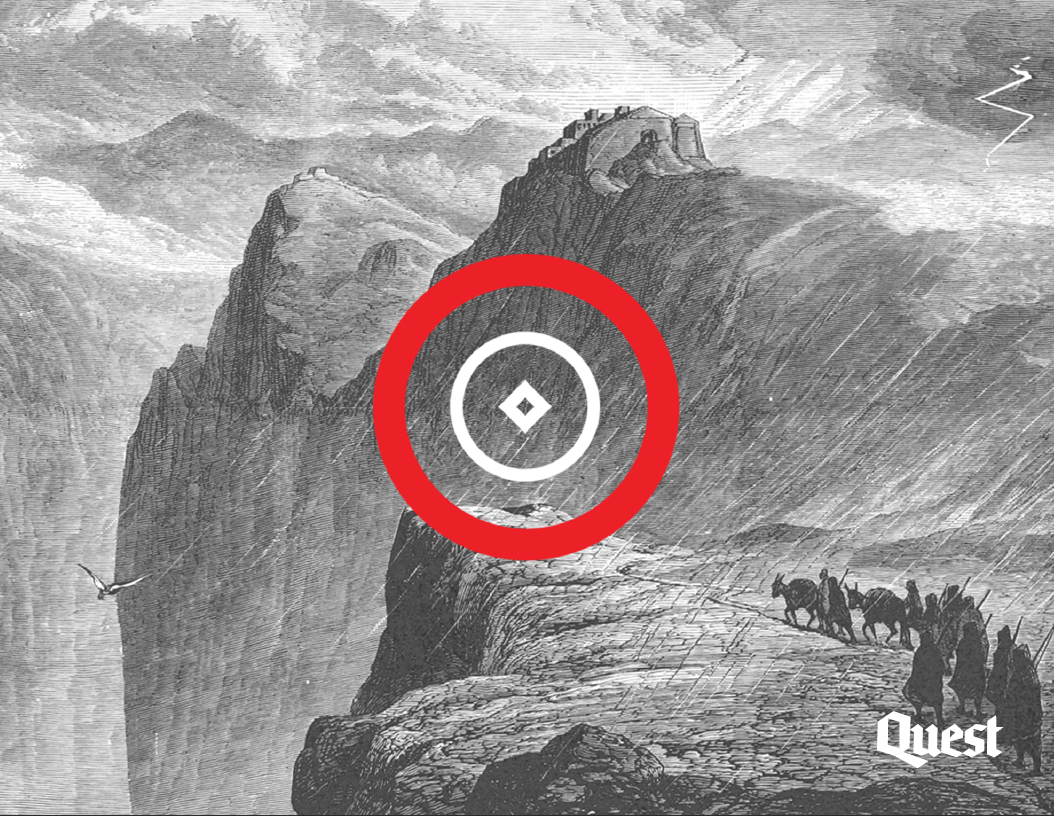 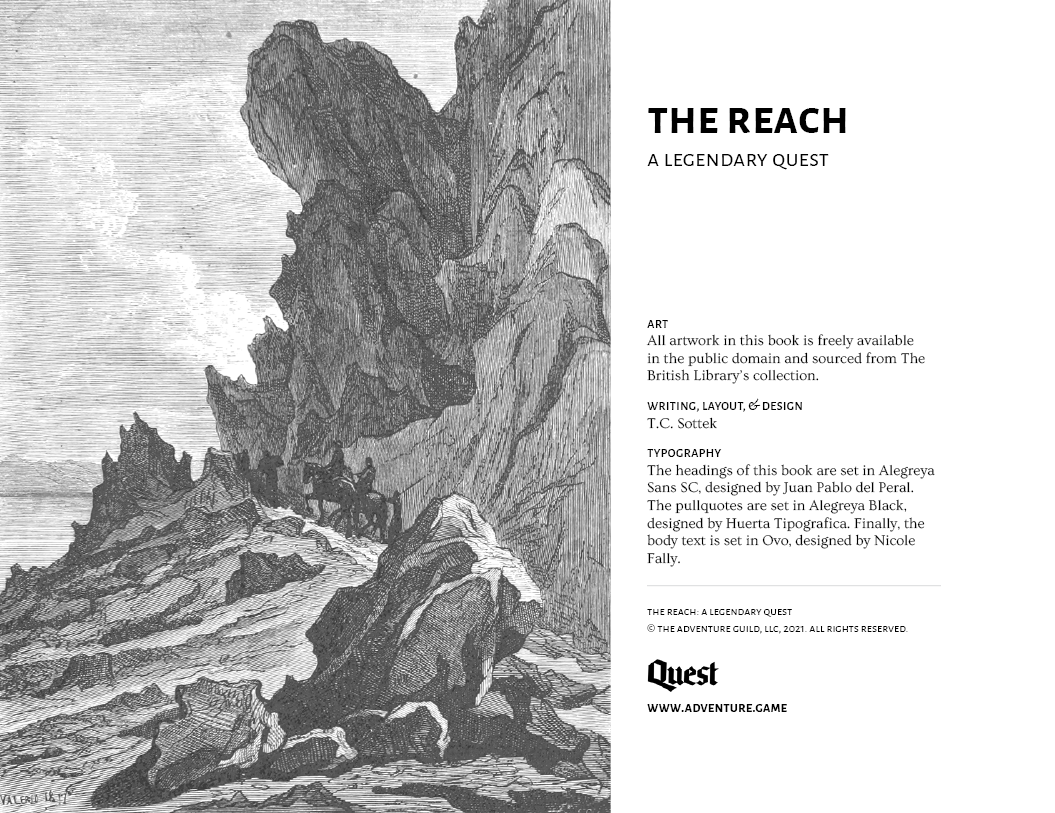 We regret the delay on this project, but we're excited to finally share soon what The Reach is about and how it will work in more detail. You can expect another update after our second Kickstarter campaign wraps up in March.